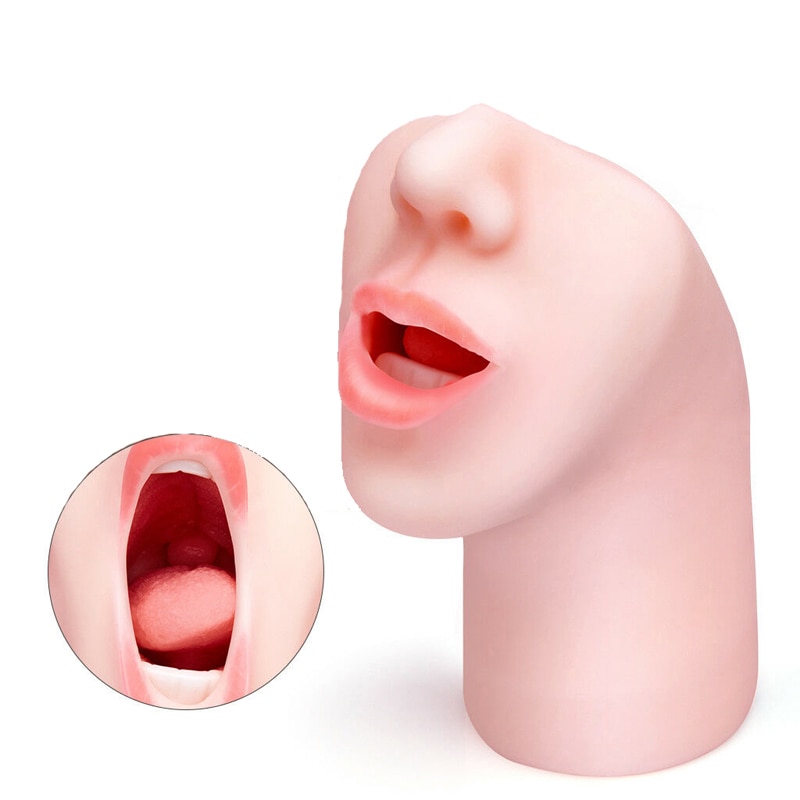 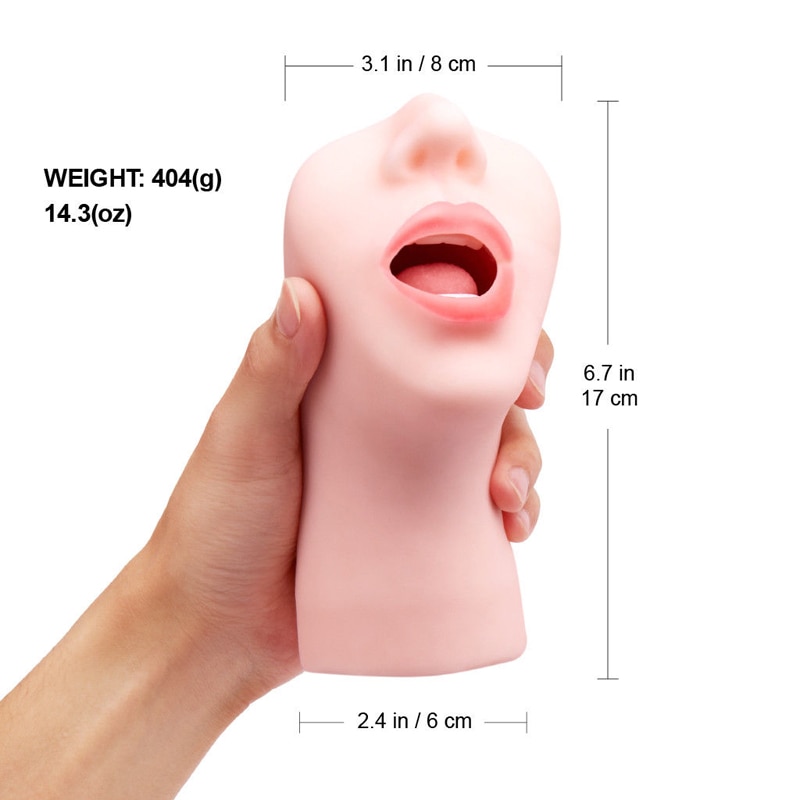 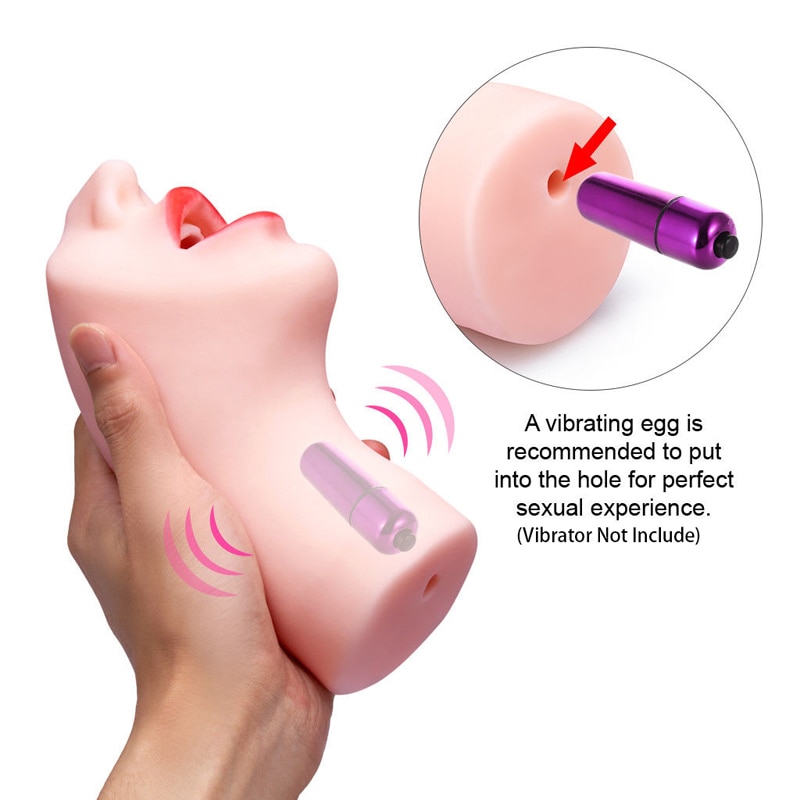 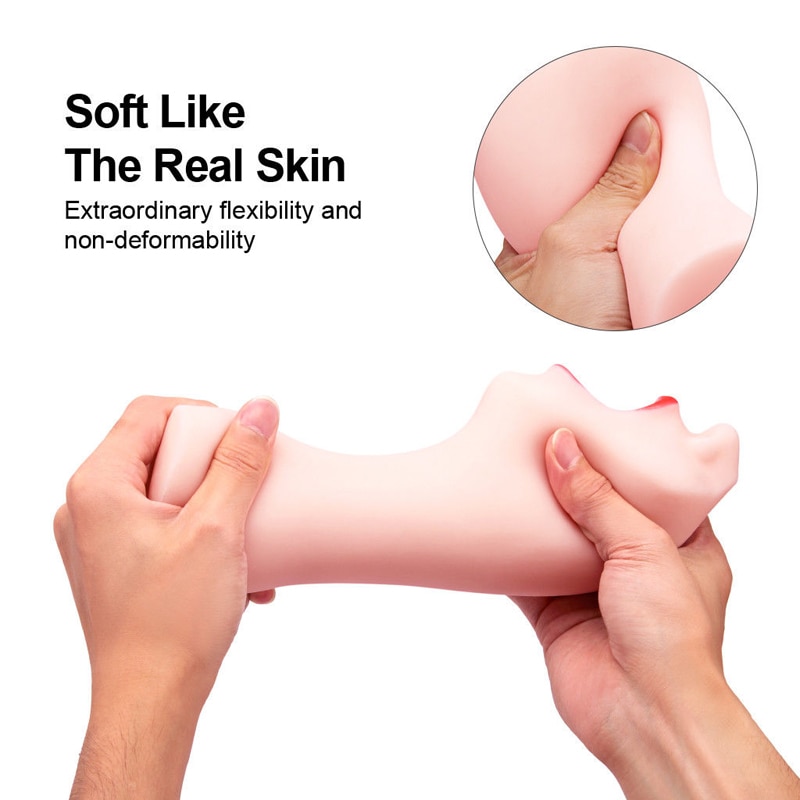 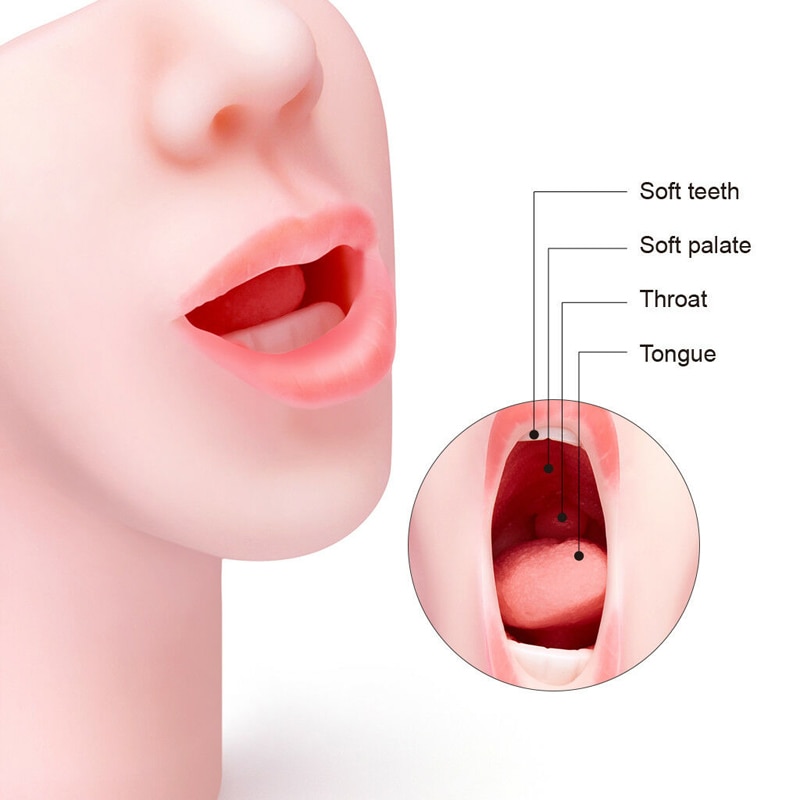 Corresponds to the description

The parcel was somewhere lost in the way, but the seller returned the money, so five stars.

What are you looking for?